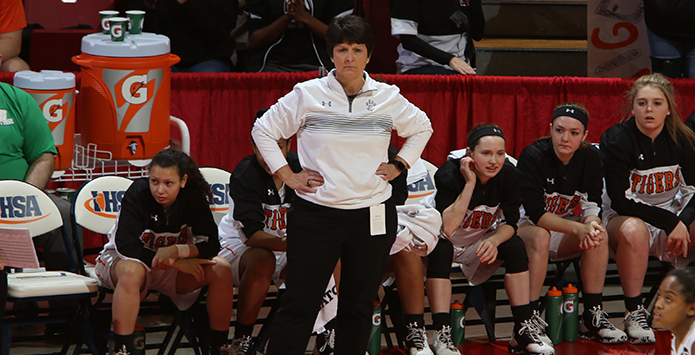 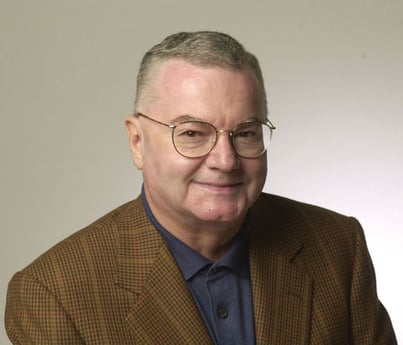 Taylor Bell has been associated with prep sports since 1958 when he was a member of the Daily Illini staff.  Taylor moved across town to the Champaign-Urbana Courier as assistant sports editor and from there to prep editor for the St. Louis Globe-Democrat.  In 1968 he became prep editor of the Chicago Daily News which evolved into the Chicago Sun Times. Taylor is a 1973 charter member of the Illinois Basketball Coaches Association Hall of Fame and the impact of his career on the Illinois Prep scene cannot be overstated.  His books Sweet Charlie, Dike, Cazzie and Bobby Joe: High School Basketball in Illinois and Glory Days: Illinois Legends of Illinois High School Basketball are must reads for every Illinois high school basketball fan. 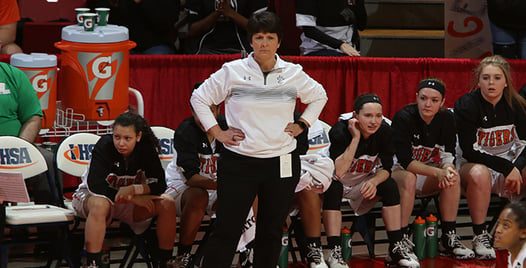 Lori Blade’s name is synonymous with winning. Her career mark of 743 wins and 92 losses is an astonishing winning percentage of 89%. Lori coached at Carrollton High School from 1994-2002 and won 2 Class A State Championships to go along with a 2nd place finish.  Coach Blade then moved to Edwardsville High School where she guided 2 teams to the Final Four. Before she retired in 2020, her teams reached the Sweet 16, 18 times, the Elite 8, 9 times and won 30 plus games in a season 12 times. 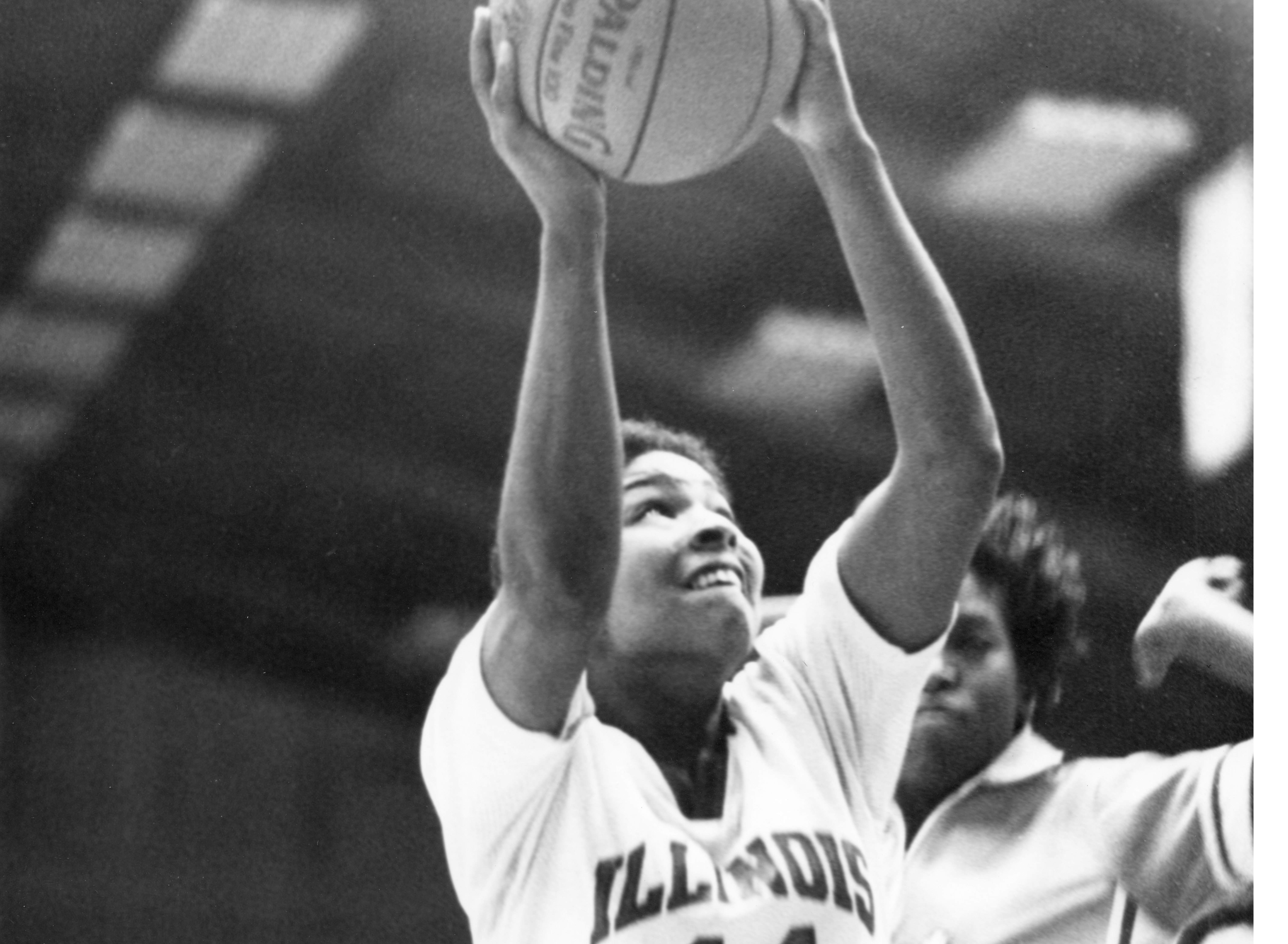