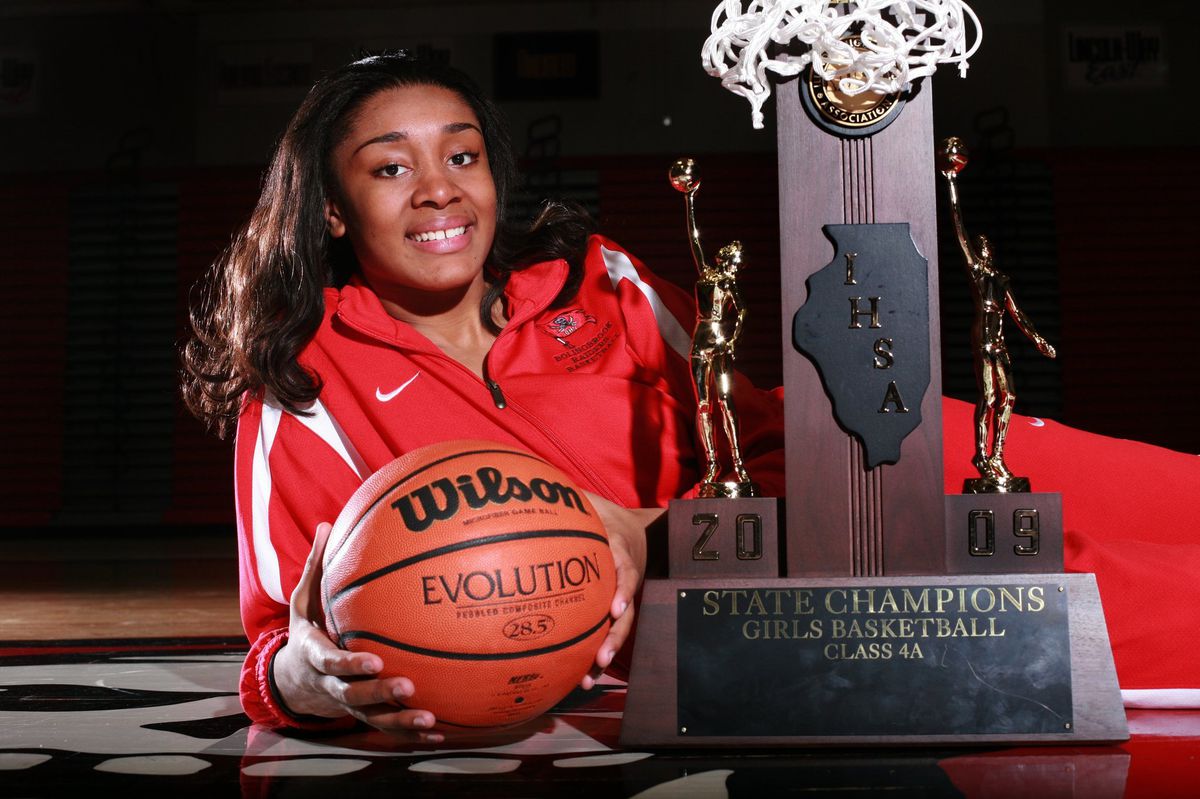 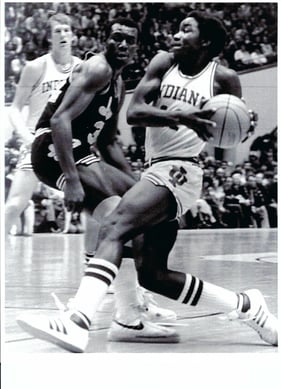 Isiah Thomas led Westchester St. Joseph High School to the IHSA Class AA finals in 1978.  He was an All-Stater in 1978 and 1979, and was an All-American Prep selection in 1979.  Thomas was also the Chicago Sun Times Player of the Year in 1979.  Isiah continued his tremendous play for Coach Knight at Indiana University, leading the Hoosiers to Big Ten titles in 1980 and 1981.  During his sophomore year in 1981, Thomas led Indiana to the NCAA Championship and was chosen the MVP of the NCAA Tournament.  Entering the NBA Draft in 1981, Isiah was taken by the Detroit Pistons.

When you examine Thomas’s NBA career, few players can match his achievements.  He earned almost every award and honor possible.  Isiah was an All-Star, an All-Star MVP, 1st team NBA selection and he led the Pistons to NBA Championships in 1989 and 1990. Isiah Thomas is in the Indiana University Hall of Fame, the NCAA Hall of Fame, the Naismith Hall of Fame and the IBCA Hall of Fame. For his NBA career he scored 18,882 points, dished out 9,061 assists and had 1,861 steals. 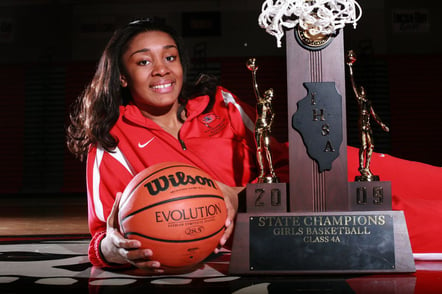 Morgan Tuck played at Bolingbrook High School from 2008-2012 and what a career she had at Bolingbrook. Very few players can say they led their team to three state championships in their first three years in High school and that is exactly what Morgan did.  In her senior year Bolingbrook came up short of winning that 4th-state title getting upset in the super-sectionals.  Morgan was All-State all four years at Bolingbrook, a Prep All-American and Gatorade Player of the Year.  Another highlight for her came during her freshmen and senior years when she was chosen Ms. Basketball in Illinois. After graduation, Tuck went on to star at the University of Connecticut and played on 4 NCAA Championship teams from 2013-2016.

Morgan was the 3rd pick in the 2016 WNBA draft, unfortunately a knee injury forced her to retire in 2020.  Reflect on this - in her 8 years in high school and college she won 3 state titles and 4 NCAA Championships. Amazing! 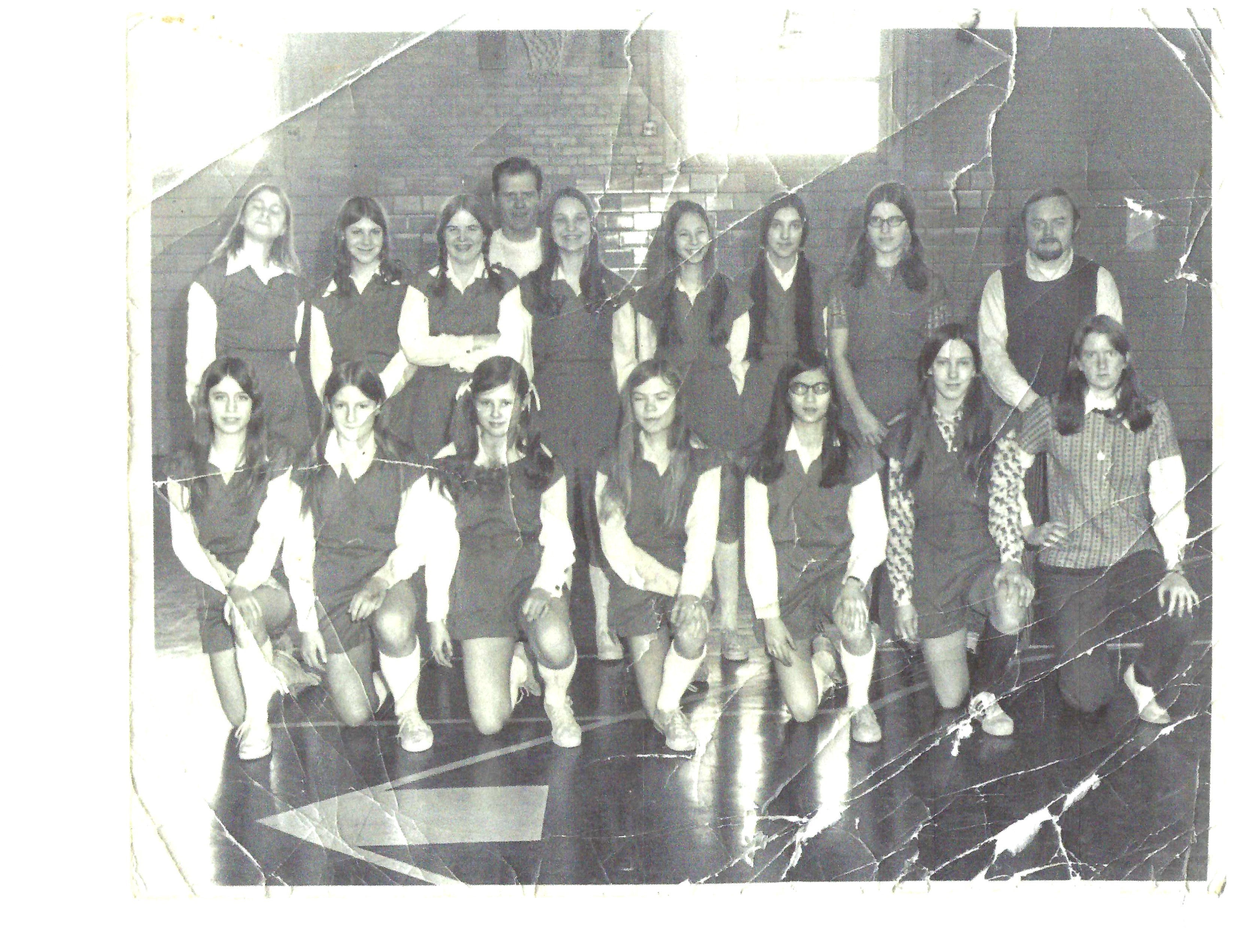 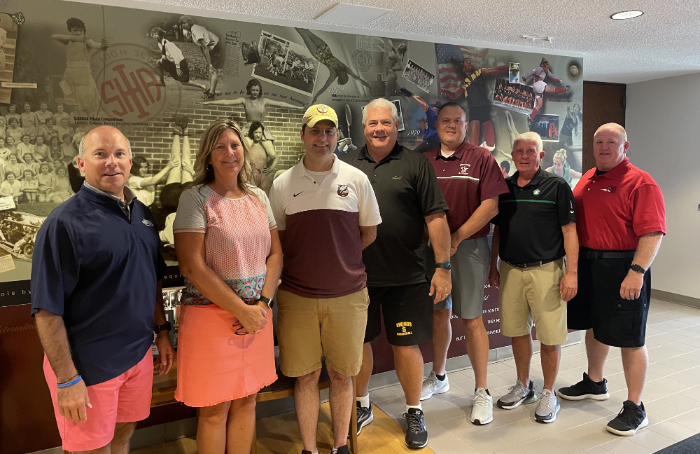