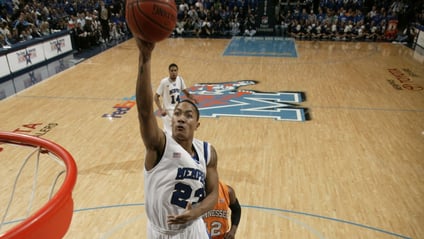 One of the most celebrated basketball players in the history of Illinois is Chicago’s Derrick Rose.  Derrick played for Simeon High School and led the Wolverines to consecutive state titles in 2006 and 2007.  Rose was on every All-State Team possible, a Parade Magazine All-American, a McDonald’s All American and Mr. Illinois Basketball in 2007.  He then accepted a scholarship to play for the University of Memphis and led them to the NCAA championship game in 2008. After one-year at Memphis, Rose was selected first in the NBA draft by the Chicago Bulls.  Derrick was the NBA Rookie of the Year and in 2011 he was the NBA MVP.  Unfortunately, he suffered an ACL tear in the 2012 playoffs and was plagued by several other injuries. Presently Derrick plays for the New York Knicks. 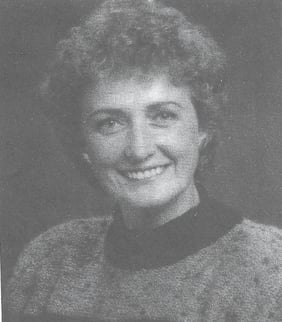 Legendary coach Carol Plodzien has been a leader and a pioneer for the rights and opportunities for women and girls’ sports. Carol is considered one of the best and most successful coaches in Girls’ Basketball.  Her Fremd High School team won 12 conference championships, 16 regional titles, 5 sectional crowns, reached the Sweet 16 five times and finished third in the IHSA State Finals in 1977.

Between 1972 and 1977 Carol’s teams won 50 consecutive games.  When her career concluded Carol had a record of 563-335 and coached 23 players who went on to play Division I Basketball.  As impressive as her on the court success is, her success off the court is even more impressive.  Plodzien played an important role in getting Title IX off the ground.  She was tenacious in fighting for the girls.  Carol wanted to make sure they had the same opportunities the boys had.

Plodzien is also an accomplished author writing a book and had several articles published.  Carol has served in the broadcasting of girls’ basketball games and few know she was instrumental in persuading WTTW to televise the first girls state tournaments.  Her leadership with the Illinois Basketball Coaches Association has been instrumental in helping promote girls’ basketball in our state. 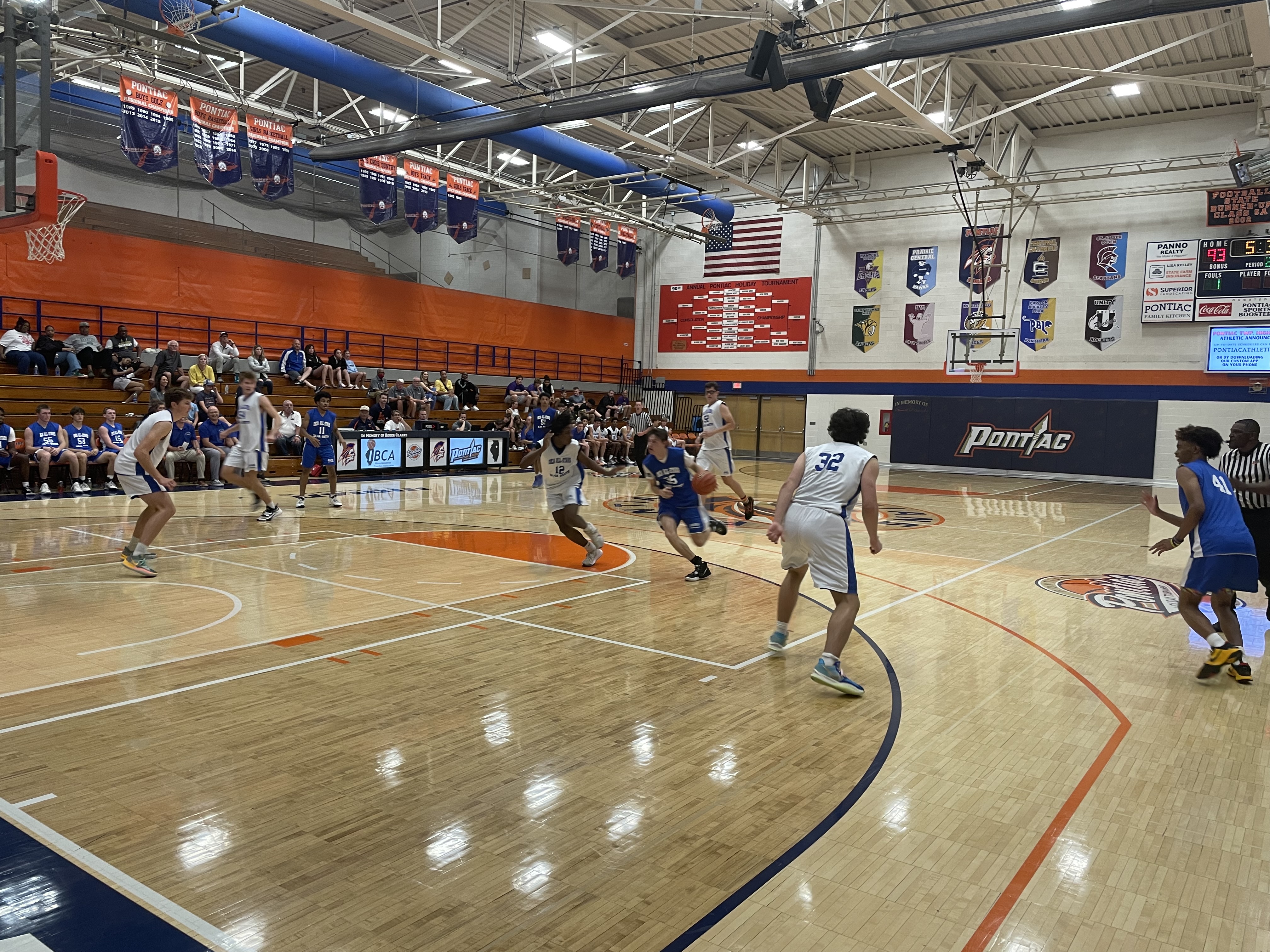