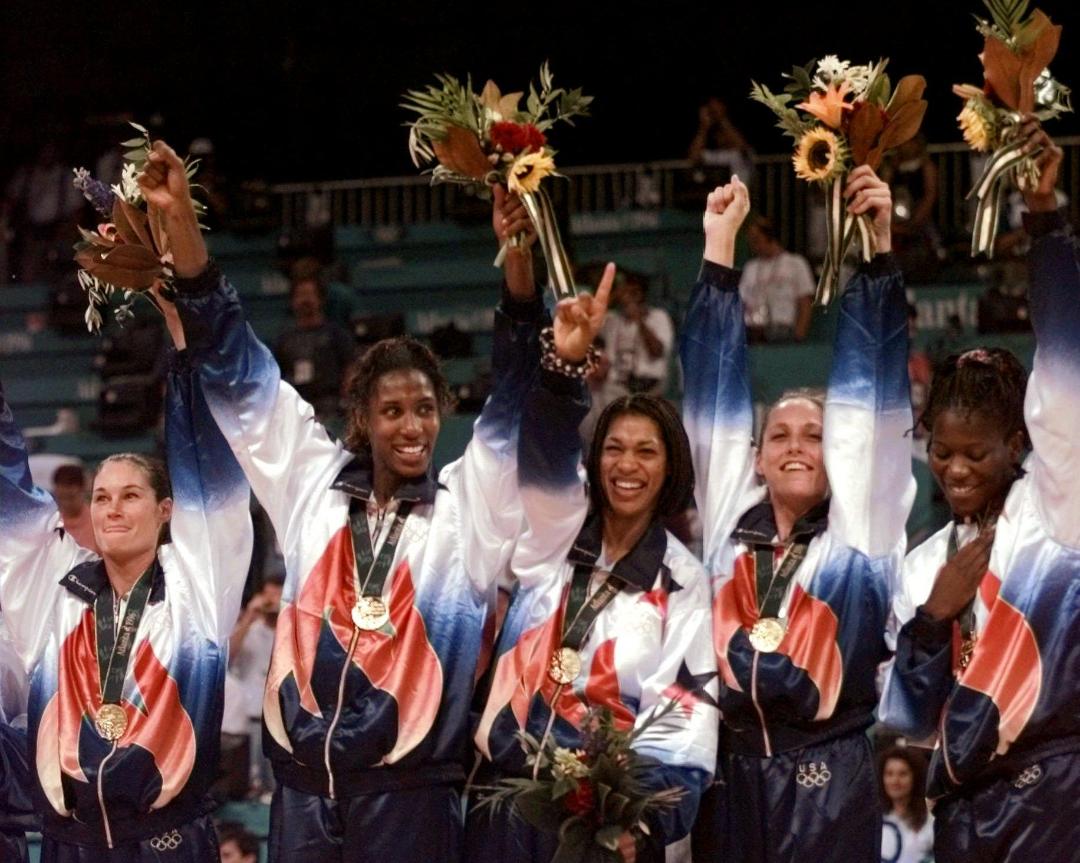 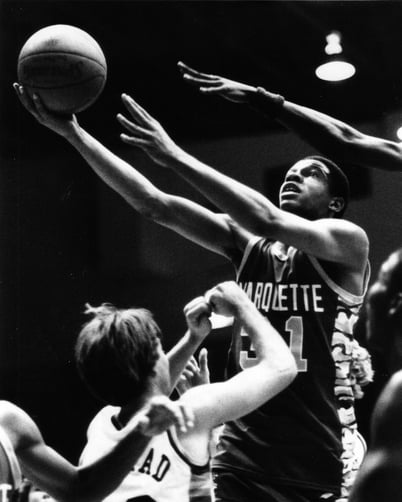 Glenn “Doc” Rivers was an All-Stater in 1978, 79 & 80 at Proviso East High School. Rivers was known as the “Slasher” in high school and could attack the basket from the inside and outside. He was tremendously effective on the Pirates full court express.  Glenn went on to break his uncle, Jim Brewer’s scoring records. In 1980 Rivers was named to the McDonald’s All-American Team. Glenn selected Marquette University as his college choice and scored 1,234 points in three seasons before deciding to enter the NBA draft.  He was given his nickname “Doc” by Julius Erving.  Rivers played in the NBA for 13 seasons scoring 9,377 points (10.9ppg) and notched 4,889 assists (5.7 apg).  After playing, “Doc” began coaching in the NBA and led the Boston Celtics to the NBA Championship in 2008 and is still coaching today. 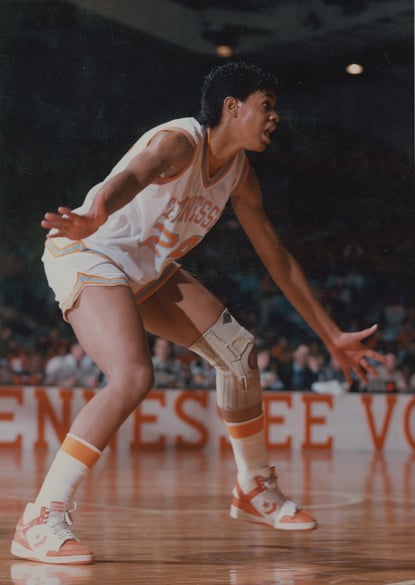 Carla McGhee led Peoria Manual High School to the 1986 Class AA State Championship her senior year.  The 6’2” star averaged 20 ppg and 10 rpg. leading the Rams to a 27-3 record.  She scored 24 points in the title game as Manual defeated Chicago Marshall 57-46.  Carla went on to win two national championships at the University of Tennessee.  What is remarkable is that the 2nd national title came after recovering from a near fatal car accident.  She was also a member of the unbeaten 1996 United States Olympic Team that won the gold medal.  Carla played professionally in the United States and abroad.  Few players can say that won a state title, a NCAA Championship, an Olympic Gold Medal, but Carla McGhee can. 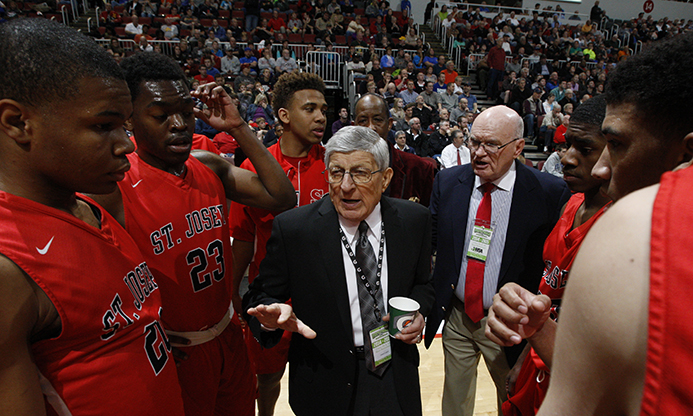 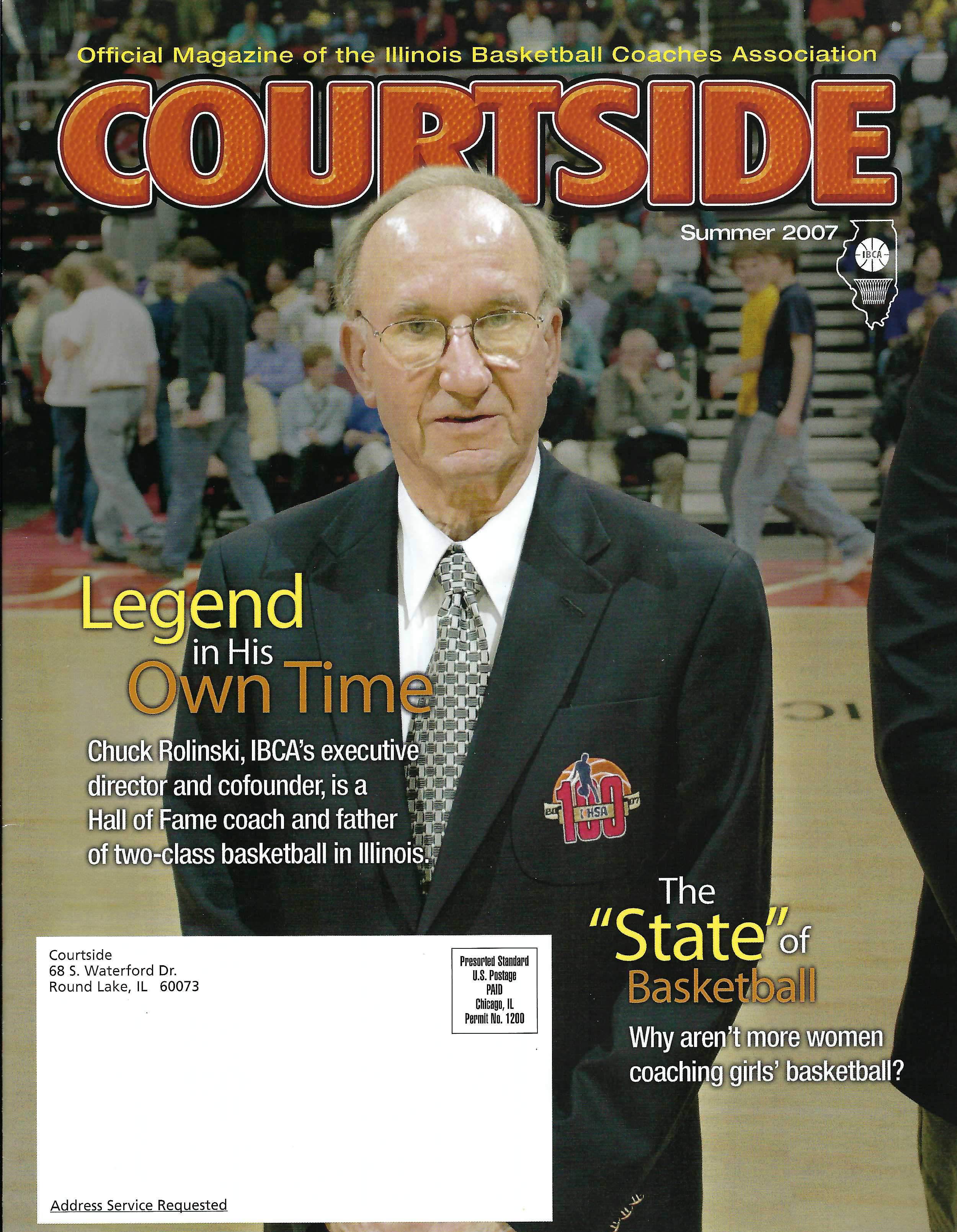