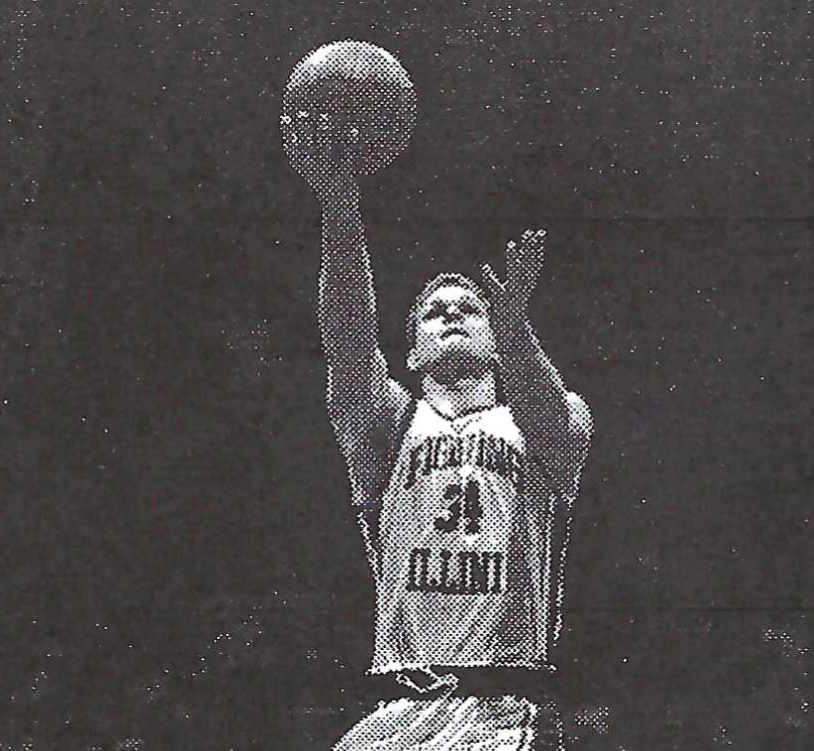 Andy Kaufmann is Jacksonville High School’s greatest basketball player as he set 19 different school records.  The prolific scorer set the season record for points in a season with 948 and career record with 2,508 (in 3 seasons). Three times Kaufmann scored 50 points in a game and he scored 20 or more points in 73 consecutive games.  Andy established a state record by scoring in double figures in 97 consecutive games.  He is the second leading scorer in Illinois boys’ basketball history with 3,160 points.  Andy went on to play at the University of Illinois where he scored 1,523 points and earned All-Big Ten recognition in 1991 and 1993.

Dennis Koester spent 32 years coaching basketball in the Teutopolis School district at various levels, 24 of them as a very successful varsity coach of the Teutopolis Girls’ Teams.  His Lady Shoes recorded 652 victories against 88 defeats.  Koester’s teams made 13 IHSA State Finals appearances, winning 5 state championships (1986, 1988, 1989, 1990 & 1995), 4 – 2nd place trophies and a 3rd place trophy.  Along their journey to the finals Coach Koester’s teams won 23 regionals and 17 sectional crowns.  In 17 super sectional appearances his teams advanced 13 times.  Dennis coached his teams to 30 holiday and invitational tournament championships.  Dennis placed the great success of his career squarely on the effort and determination of his seniors in his program throughout the seasons.  Just prior to his 25th season guiding the Lady Shoes, Dennis passed away on September 25, 2006. 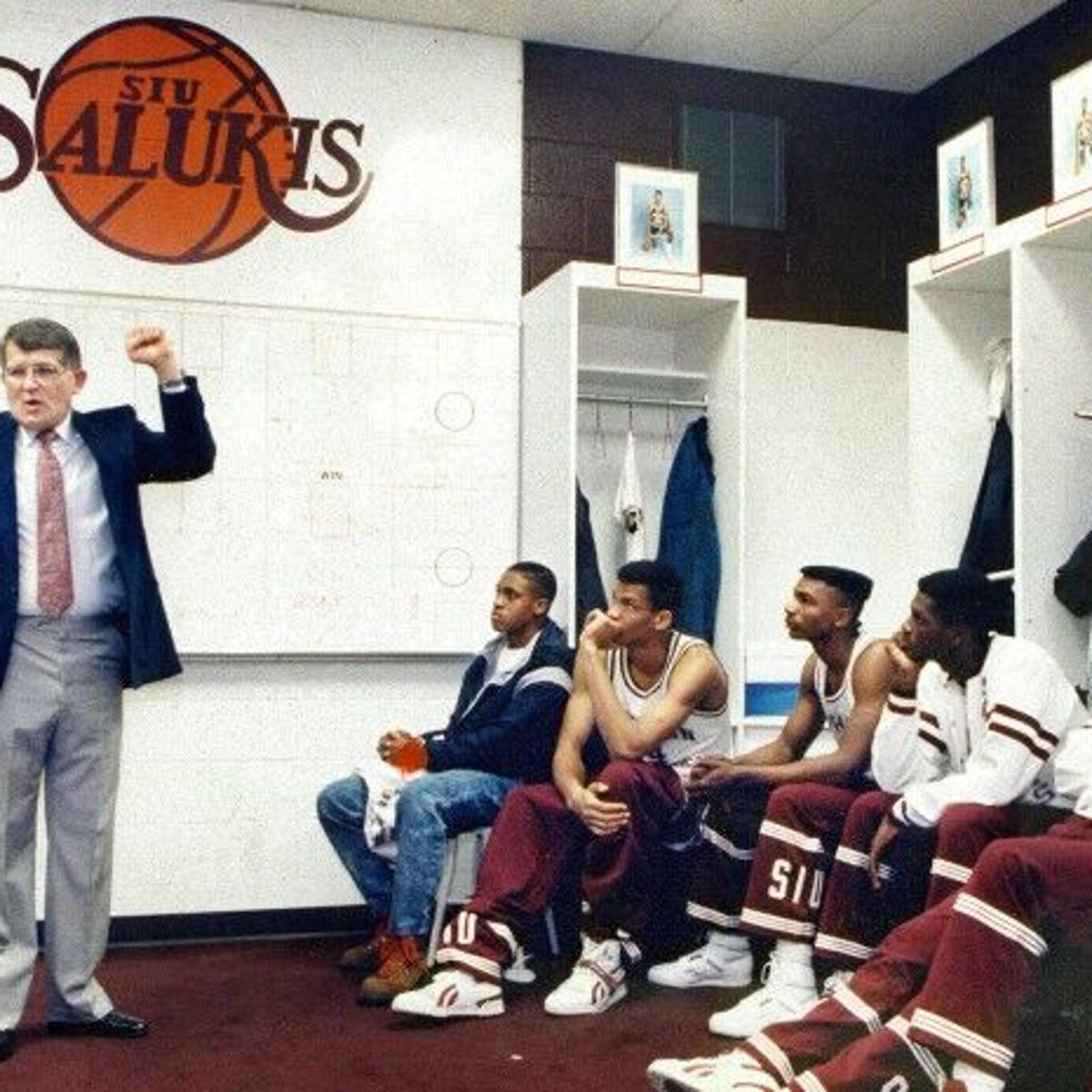 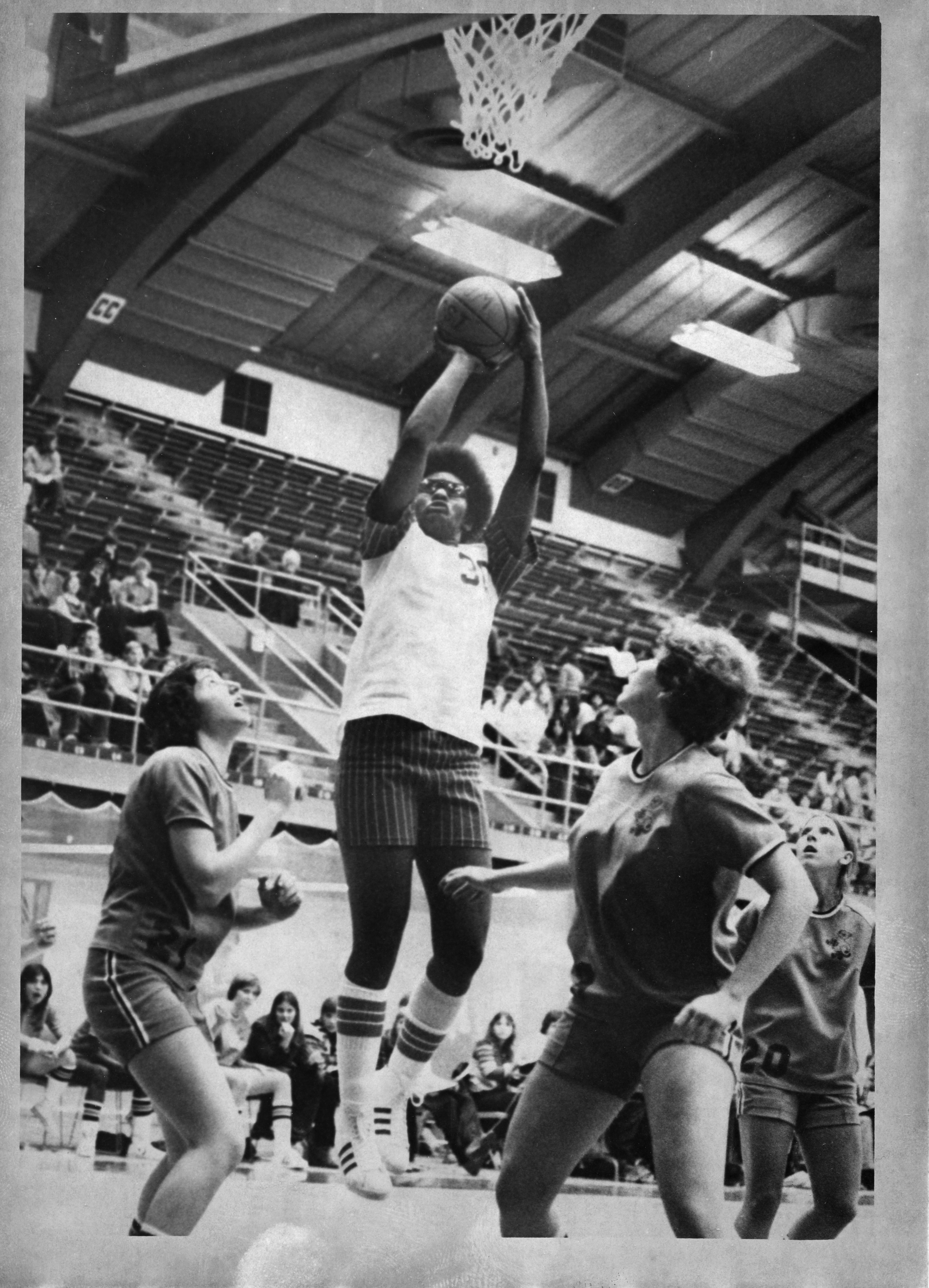