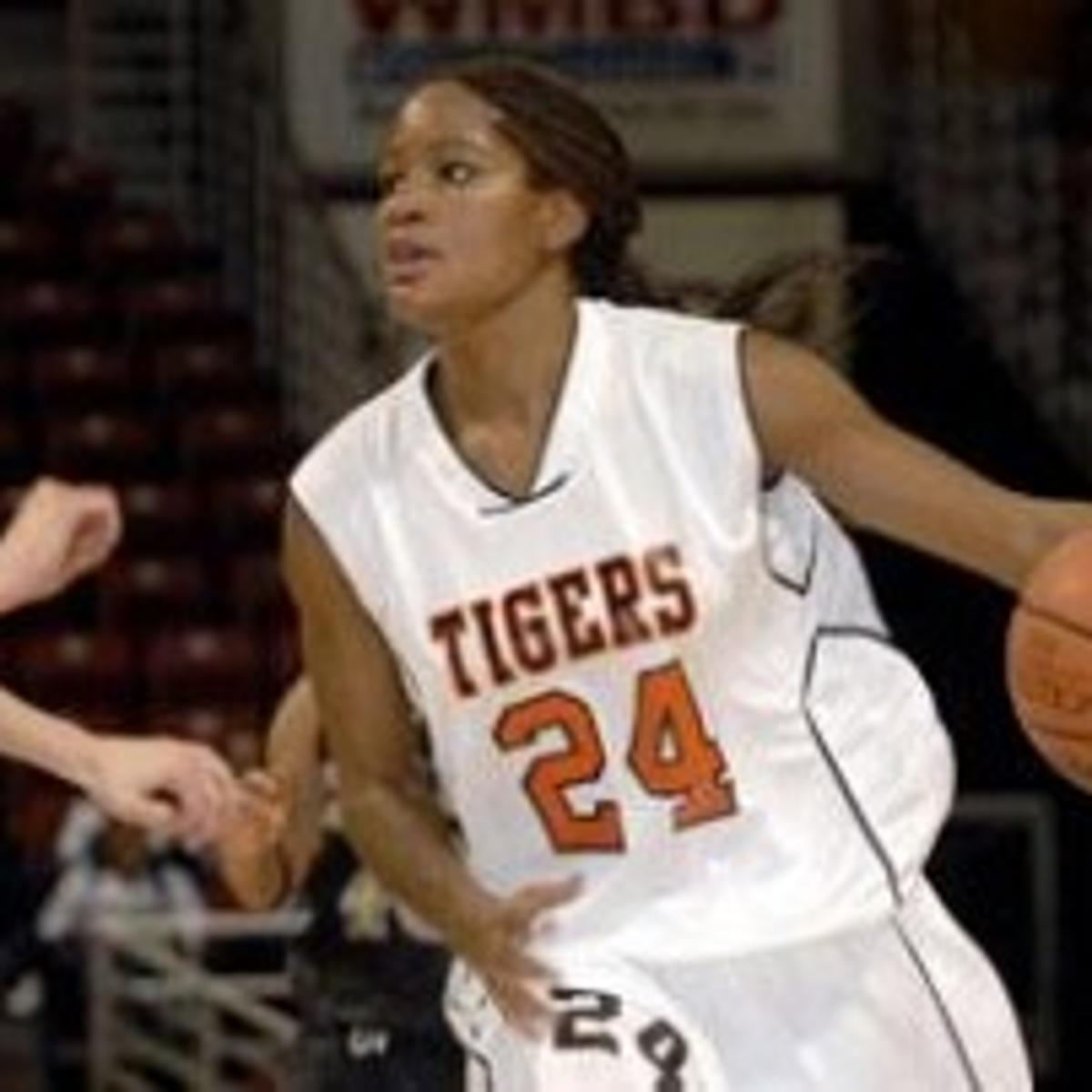 Sherrill Hanks started his coaching career at Shurtleff College, Alton Illinois, in 1953, posting a 47-11 record in three seasons.  He then coached for five seasons at Alton High School going 90-39.  It was at Alton High School where Sherrill started a remarkable streak of 22 consecutive years of coaching a team to 20 victories in a season.  Sherrill moved on from Alton to Quincy High School in 1960 and set an IHSA record of 15 straight seasons of 20 plus wins. His Blue Devil teams reached the Sweet 16 seven times and the Final Four three times finishing 2nd twice and 3rd once. Quincy Basketball fans will tell you attending a Coach Hanks game was an event and that tradition still carries on today.  In 1975, Sherrill moved across town to Quincy College.  There he coached the Hawks to a 239-119 record with his 1977 team placing 3rd in the NAIA Tournament in Kansas City.

From 2003-2007, Brittany Johnson was a four-year 1st Team Illinois Basketball Coaches Association All-Stater while playing at Olney East Richland High School.  Among her staggering accomplishments were her 4,031 points scored in high school.  This ranks her as the 2nd leading scorer of all-time in IHSA girls’ basketball history.  In 2007, Brittany earned Ms. Illinois Basketball and was named the Illinois Gatorade Player of the Year.  While playing at Olney, she made 47 consecutive free throws in one season.  During her four seasons Brittany led her team to three Sweet 16 appearances.

Brittany went on to play at Ohio State University where she was a three-year starter.  During her time there, Ohio State won three Big Ten Championships and reached the NCAA Sweet 16 twice.  While at Columbus she scored more than 1,000 points and had a career 3-point field goal mark of 48.1%. 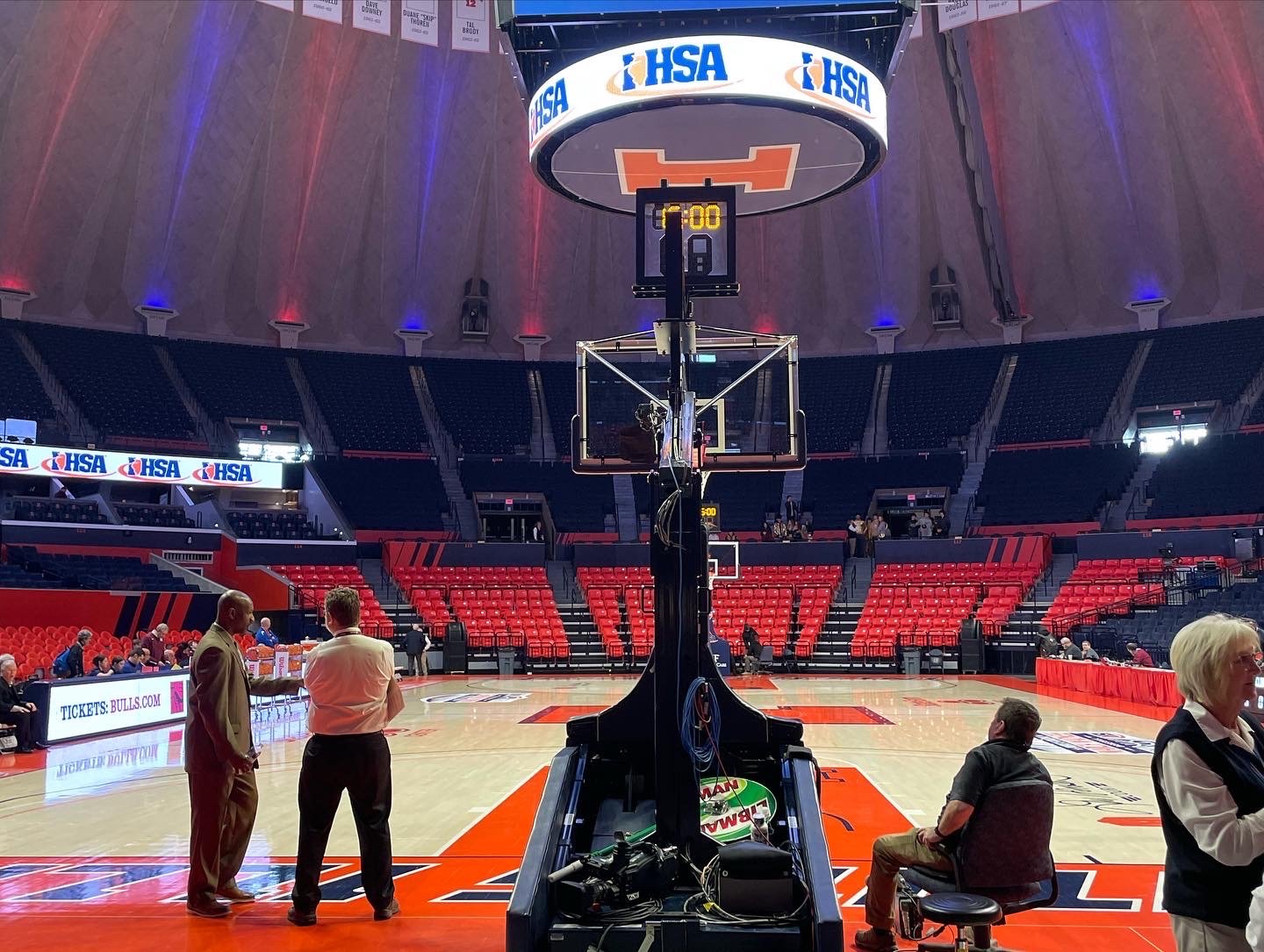 2022 IBCA Coach of the Year Awards