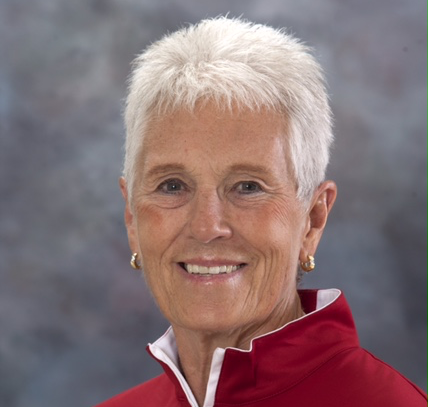 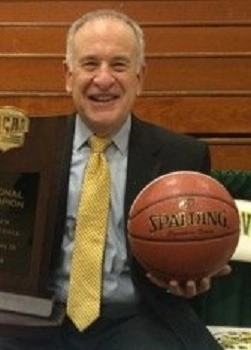 One of the greatest coaches in our high school basketball history is Illinois Basketball Coaches Association Hall of Famer Steve Goers.  Steve began his coaching career under the tutelage of another great coach Sherrill Hanks of Quincy High School. After serving as an assistant coach under Coach Hanks Steve established his own legacy with successful stops at Oswego, LaSalle Peru and Harvard.  However, Illinois Basketball fans know Steve Goers for his outstanding coaching achievements at Rockford Boylan High School.  When his incredible career concluded Steve’s teams had accomplished the following: they won 26 conference titles, had 30 consecutive winning seasons, won 30 plus games three times, won 20 plus games 26 times, won 29 regional titles including 18 in a row, won 17 sectionals 7 of them consecutively, reached the Elite Eight 8 times and reached the Final Four 3 times.  His final record of 881-264 makes Coach Goers the third winningest boys high school basketball coach of all-time.  His 29 regional titles and 17 sectional crowns are records that may never be reached. 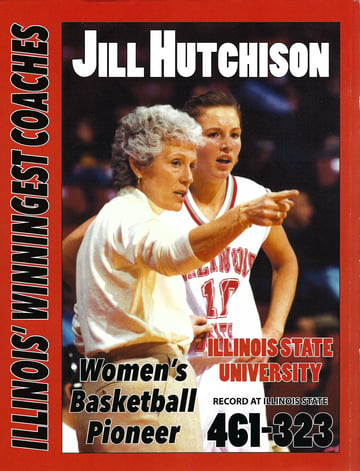 One of our earliest pioneers in coaching women’s basketball at the collegiate level in Illinois is Jill Hutchison. She served as the head women’s basketball coach at Illinois State University for 28 seasons. Jill compiled a record of 461-323 and is the winningest coach in ISU history (men or women). Hutchison led her program to five Gateway Conference Titles, seven AIAW State Championships, two AIAW National Tournaments, seven WNIT appearances, and three NCAA Tournaments.  Three times Jill was the Missouri Valley Coach of the Year and four times she served as the National President of the Women’s Basketball Coaches Association. Coach Hutchison coached two United States Olympians at ISU in Charlotte Lewis and Cathy Boswell.  Jill is credited on the national level for influencing the growth of the women’s game from relative obscurity to its current level of popularity.

Coach Hutchison was also a very successful coach at the international level, leading the United States to a gold medal at the 1983 World University Games.  Jill was inducted into the Illinois Basketball Coaches Association Hall of Fame in 1993 and the National Women’s Basketball Hall of Fame in 2009. 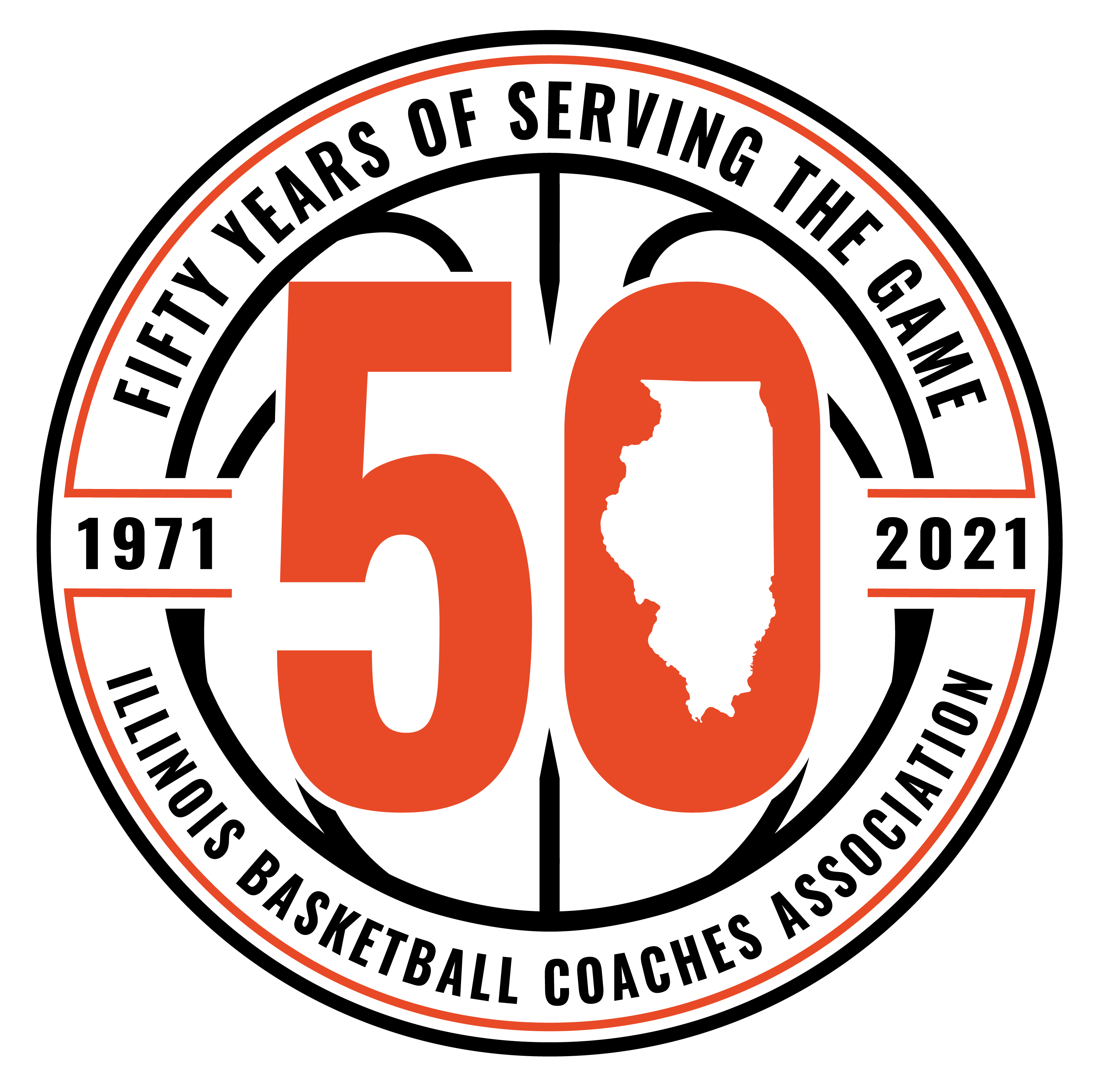