At Darrell Anders Gymnasium, preceding a January 14 non-conference tilt between DuQuoin and Trico High Schools, three former Indian coaches were on hand to accept a 1500 School Victory plaque from the IBCA. Hall of Fame Coaches Mike Crews – Class of 2004; Wendell Wheeler – Class of 2022; and Roger Craft - Class of 2013 were on hand to receive the plaque on behalf of all former and current Indian coaches, players, teams, and fans.

Since the 1910-11 season, the Indians have captured an impressive 31 regional titles, 6 sectional crowns, and made 3 trips to the state tournament resulting in a 3rd place finish in 1916. DuQuoin High School currently stands at 1545 total victories and counting. Other Indian Coaches who were selected to the IBCA Hall of Fame include: Lowell “Pops” Dale - Class of 1974 and William Theobald - Class of 1980. Former players inducted into the Hall of Fame are: Galen Davis, Class of 1984, Monte Kuhnert, Class of 1994, and Alan Crews, Class of 1996. 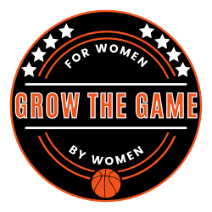 Grow the Game Makes an Impact! 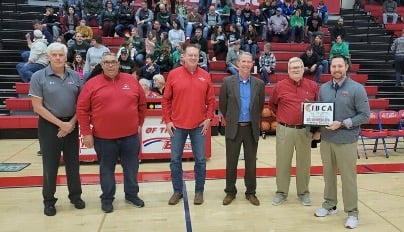