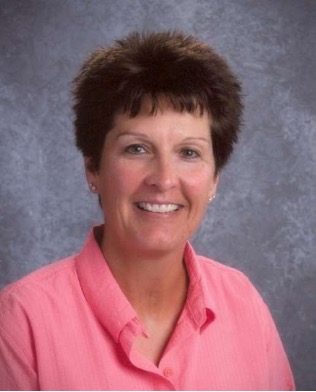 Retired High School Basketball Coach Lori Blade of Edwardsville High School will be inducted in the National High School Athletic Coaches Association Hall of Fame with ceremonies held at the 2022 National Convention in Des Moines, Iowa. The annual convention will be held week of June 18-23.

Lori is the only coach in Illinois High School Association history with 700 wins in two sports.

Blade ended a 26-year coaching career in girls’ basketball, which included 8 seasons at Carrollton and 18 at Edwardsville, with a 743-92 record. She currently ranks 8th in state history in wins. In total, Coach Blade’s teams won 24 regional championships and 18 sectional championships. In 11 trips to the State Tournament, Blade’s teams earned one fourth-place finish, three second-place finishes and two State Championships.

In 18 seasons at Edwardsville for girls’ basketball, Blade went 510-65 with 17 regional championships and 13 sectional championships. The Tigers made 6 State Tournament appearances, including a fourth-place finish in 2017-18 and second-place finishes in 2011-12 and 2016-17. Blade’s teams at Edwardsville won at least 20 games in 17 of her 18 seasons, including a program record 34 victories in 2011-12. The program reached 30 wins 12 times.

Blade was inducted into the Illinois Basketball Coaches Association Hall of Fame in 2016. She is also a multiple-time winner of the IBCA Coach of the Year.

Blade is a multiple-time winner of the Alton Telegraph Large School Coach of the Year for Softball.

A native of Casey, Illinois, Lori is a 1988 graduate of SIUE, where she is in the school’s Hall of Fame after a standout career in basketball and softball. 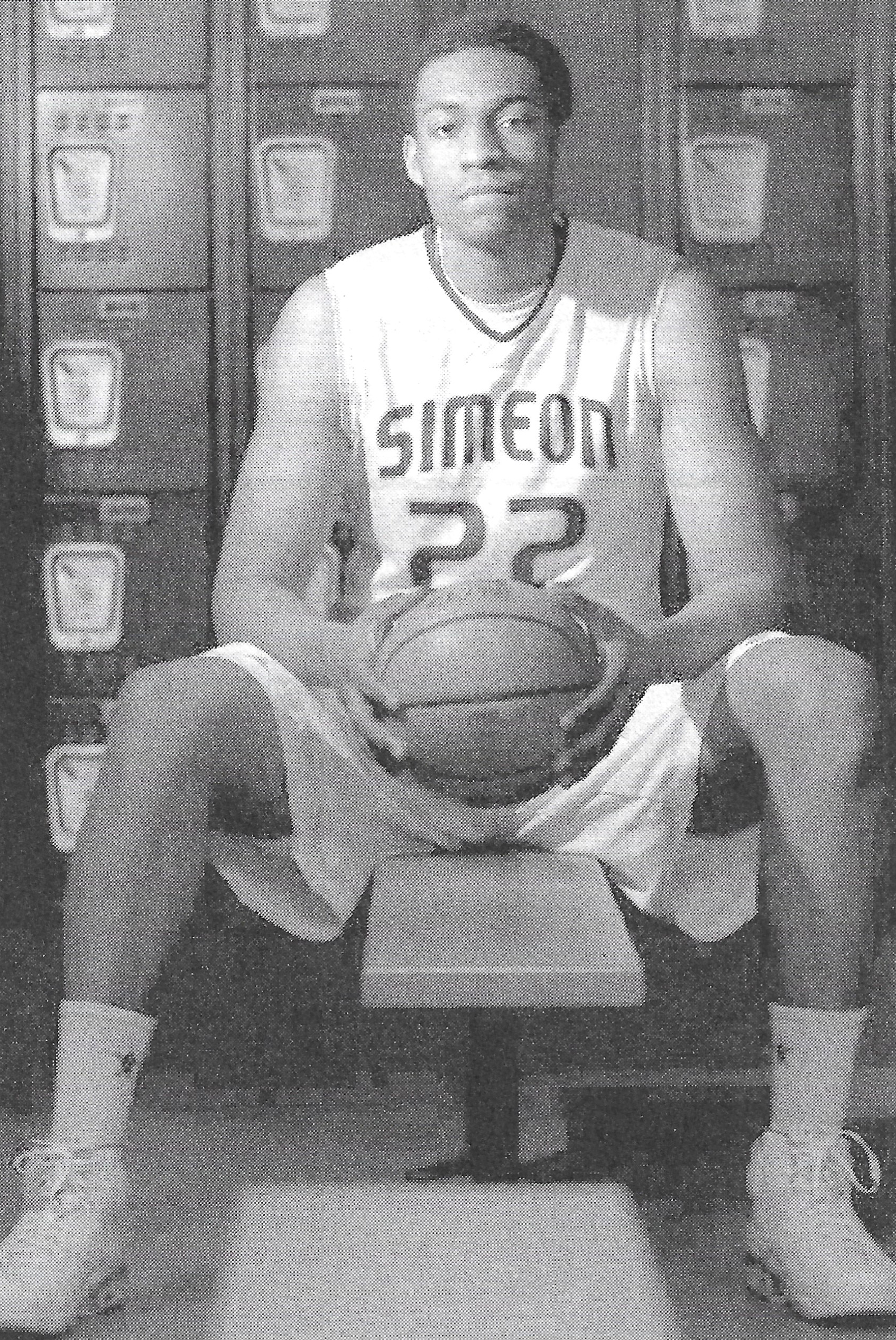