The Illinois Basketball Coaches Association is proud to announce our annual special awards winners for the 2023 year. These highly respected individuals will be honored at the 51st annual Hall of Fame Banquet on Saturday, May 6, 2022, at Redbird Arena on the campus of Illinois State University. 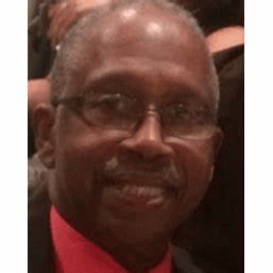 An IBCA Hall of Fame Coach (Class of 2005), Eugene’s basketball coaching resume’ includes 27 seasons at various levels at Chicago Fenger High School.  Modeling his energies after his mentor, Marshall Coach Luther Bedford, Eugene joined the IBCA Board of Directors in 1998 as a Division 3 Rep. A consistent presence at the annual Hall of Banquets, All-Star games, and State Tournaments, he is first in line to help the IBCA’s goals of serving the Illinois basketball community. His connection with the Chicago Public Schools is first and foremost his passion. Eugene was selected into the CPL HOF in 2002 and continues today as an advisor.
Ron & Rich Herrin Award 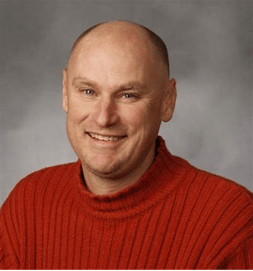 “A consistent voice for Illinois high school athletics” is like saying Michael Jordan was a nice player. Jim Taylor’s radio career showcases his passion, enthusiasm, and dedication to his craft. He is an Illinois Broadcasters Association 9-time winner of the IBA Silver Dome Award for news and sports coverage. 6-times he was named Sportscaster of the Year and 3 times as a News Reporter of the Year. Jim was awarded the Illinois High School Association’s Distinguished Media Service Award in 2015. In 2008, he received the Friends of Athletics state award from the Illinois Athletic Directors Association. The Illinois Basketball Coaches Association’s Hall of Fame welcomed Jim into the Media Category in April of 2007. But some of us know him simply as the “Voice of the IBCA Hall of Fame” in which he has served as Master of Ceremonies since 2008.

To quote Carly Simon: Nobody Does It Better!
Derril Kipp Courage Award

Coach Rodgers’ impressive high school coaching career secures her spot among the best in Illinois basketball circles. Her 562 varsity wins places her #4 on the 2022-23 Illinois High School Active Girls Coaches list. During her tenure, the Trevians have reached the state tournament 4 times; placing 3rd in 2001 and again in 2015, and as runners-up in 2004.

Just as important as her remarkable career, the IBCA Hall of Famer (Class of 2019), has advanced women’s participation in basketball, not only at the local level, but throughout the state and the nation. Through Teri’s efforts, her “ Grow the Game” Tournaments and Shoot-outs symbolizes the need to empower, uplift, and provide resources to aid in the success of young women both on and off the basketball court. The shootout and tournament is run by women - with women coaches and all-female officiating crews participating.

Everyone – young & old – girls & boys - can be inspired by Teri Rodgers’ determination and that makes her an easy choice for The Derril Kipp Courage Award. 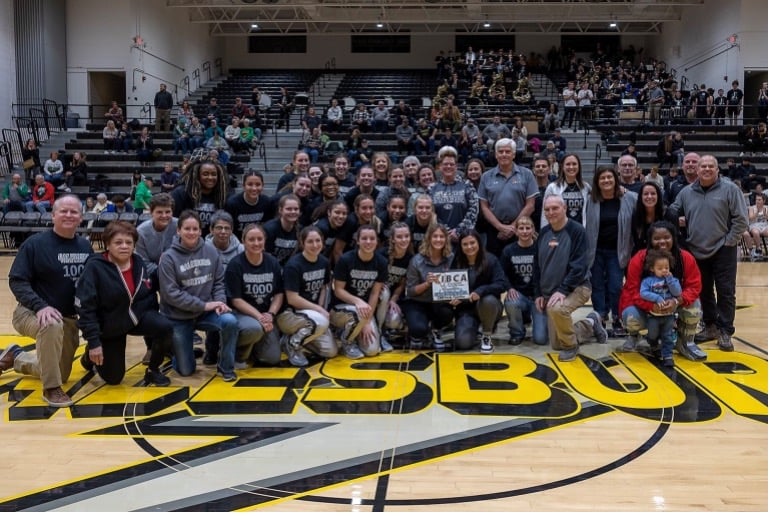 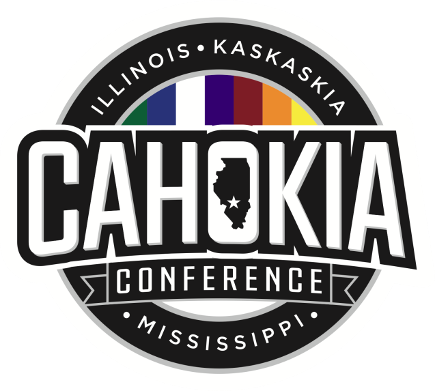